Towards the end of August, South Korea’s central bank released its IP balance of payments figures for the first quarter of the fiscal year. For a country that has grown used to running at a considerable deficit when it comes to payments for use of IP assets, the latest data was – at a glance, at least – positive.

IAM Market vendor MiiCs & Partners – an IP consulting firm that is exclusively authorised to monetise the patent portfolios of Foxconn Group and its affiliates – has listed a number of packages from Japanese electronics giant Sharp over the past few weeks.

Patent monetisation firm Marathon Patent Group announced last week that it is buying over 300 patents from German tech giant Siemens. The deal looks to be one of the most significant publicly announced pure patent transactions between an NPE and an operating company in recent months.

The patent purchase agreement will see Marathon’s subsidiaries acquire two portfolios from Siemens and its affiliates.

Just six years ago, Acer was one of the world’s leading personal computer (PC) vendors, its 14% share of the market coming second only to Hewlett-Packard’s 18%. Fast forward to today and the Taipei-based company doesn’t even feature among the top five PC manufacturers.

The Japan Patent Office (JPO) recently published an overview of the findings of its 2015 IP activity survey. Highlighting trends in IP management and value creation strategy among Japanese organisations, the survey results indicate that rights holders in the country are increasingly seeking to extract additional value from their portfolios. As they do so, they are potentially creating rich opportunities for prospective buyers on the lookout for patents.

Hugo Barra, vice president of global operations at Chinese consumer tech titan Xiaomi, seems to get asked the same question every time he faces journalists: “When is the company going to launch in the United States?”

20th June 2016
WRITTEN BY
Don’t have an IAM Market account?
Somewhere in the world is your perfect IP/technology partner. You could find them on IAM Market.
BUY IP Register here SELL IP Contact us 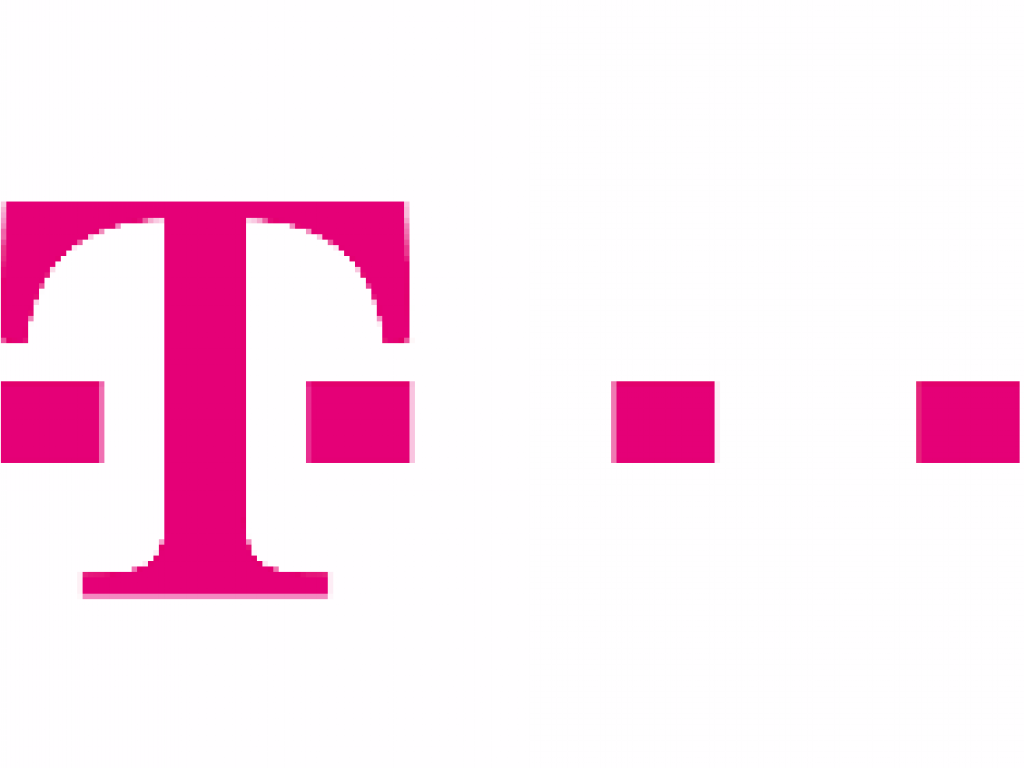 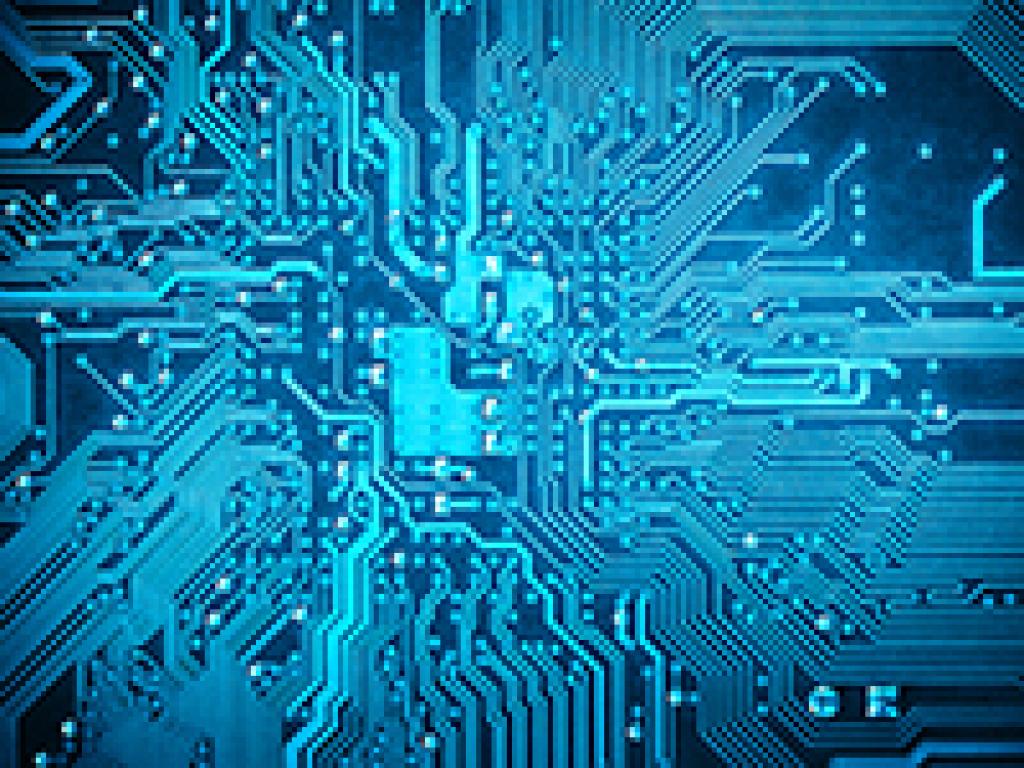